On the evening of August 16th, 2021, the Caldor Fire that had been burning for two days exploded in size in the foothills of the Sierra Mountain range near Placerville, California. Due to high winds and excess dried brush in the area caused by California’s continual drought, the fire grew with ease and exponentially. It quickly became one of California’s top-priority fires.

On August 21st, I was put on assignment with We Animals Media to cover the impact that wildfires have on farm animals and how climate change plays a role in the ever-expanding and worsening fire season. 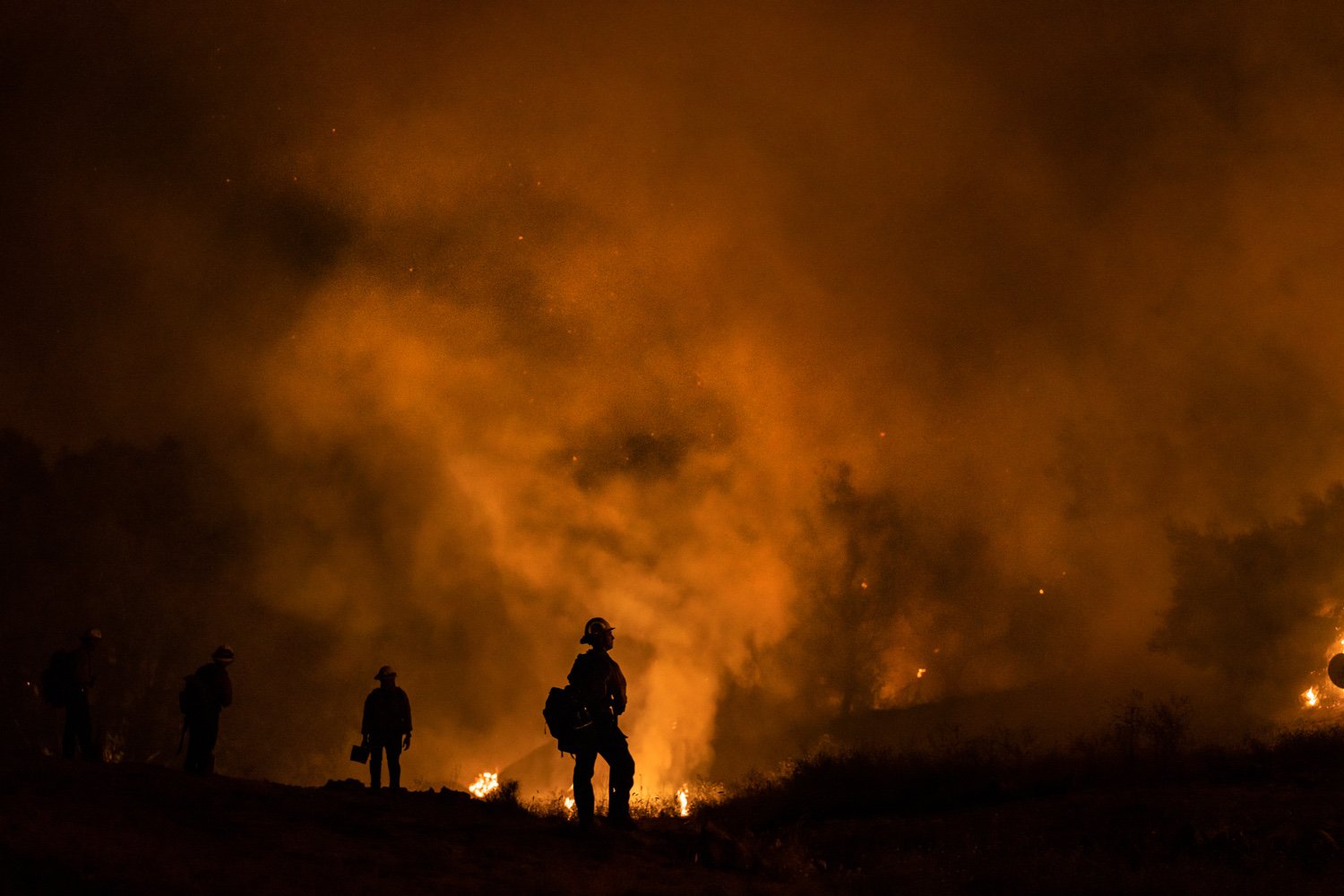 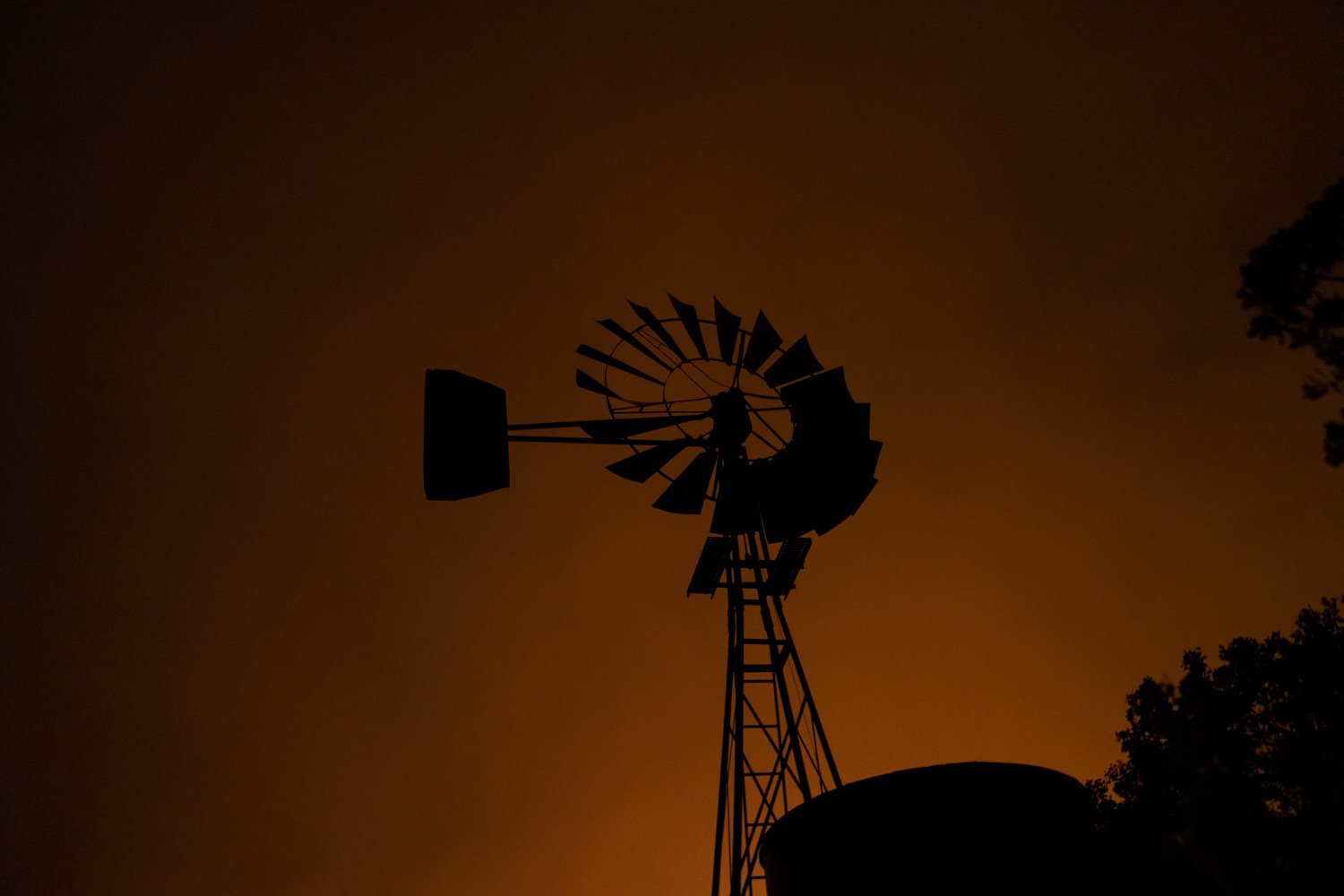 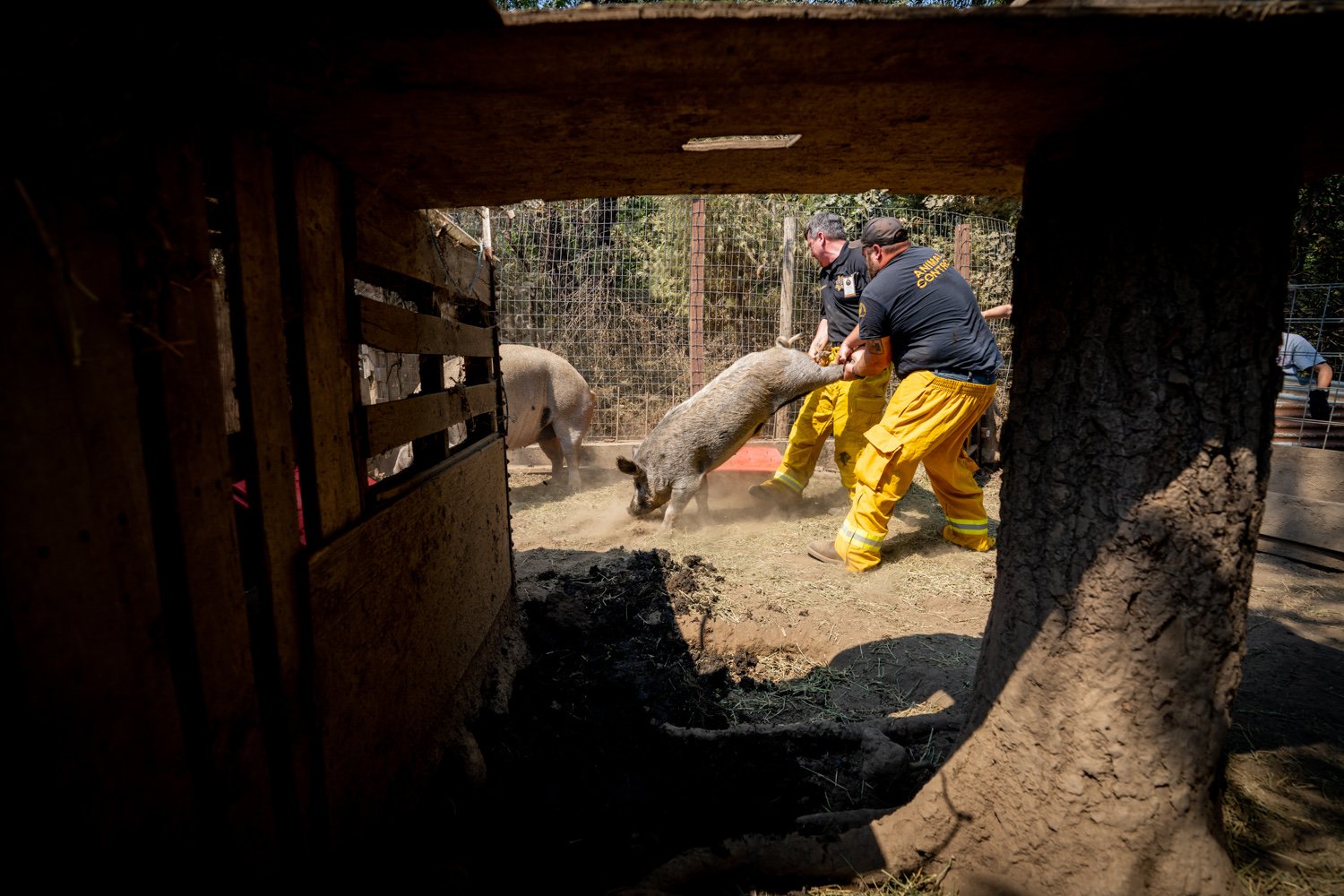 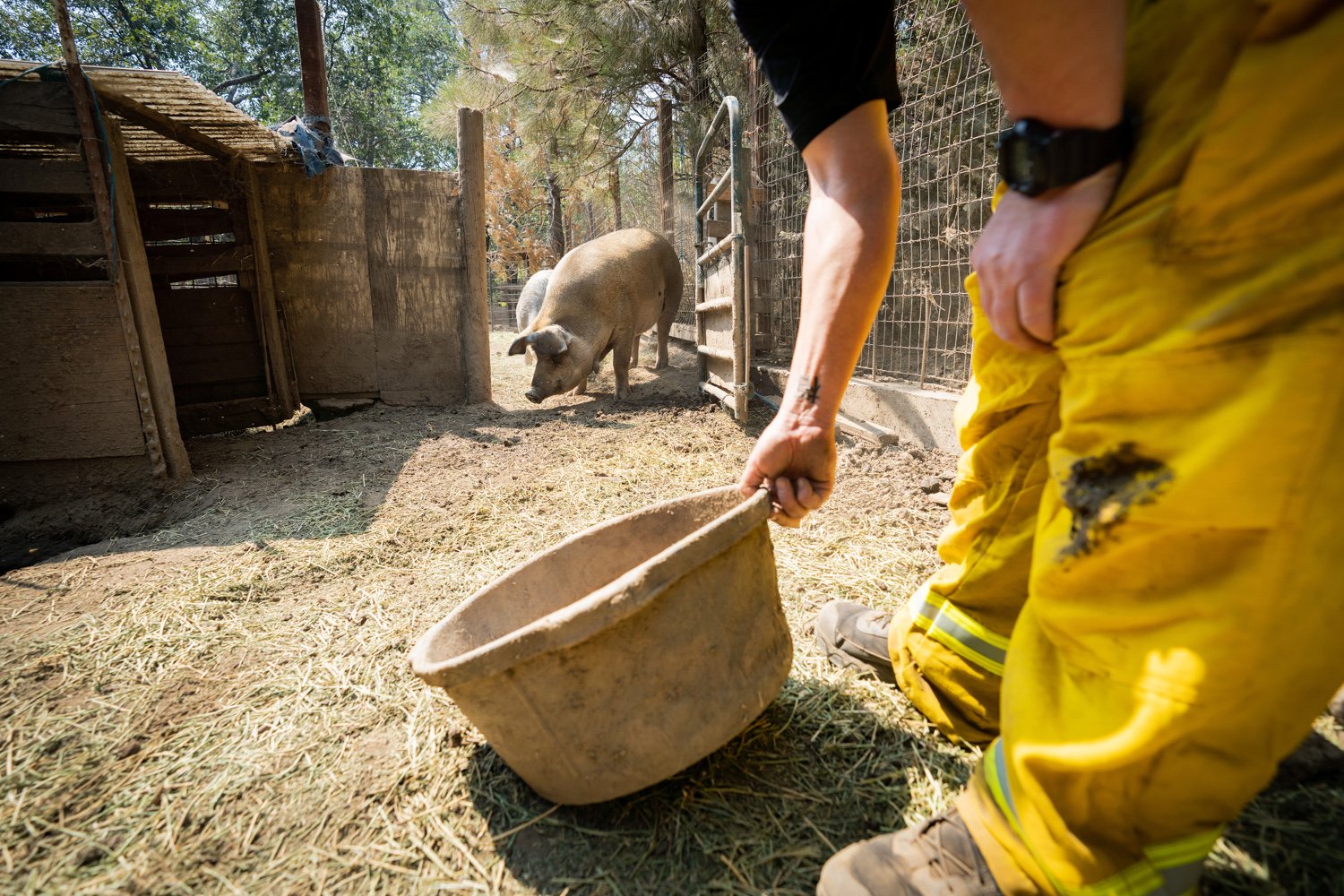 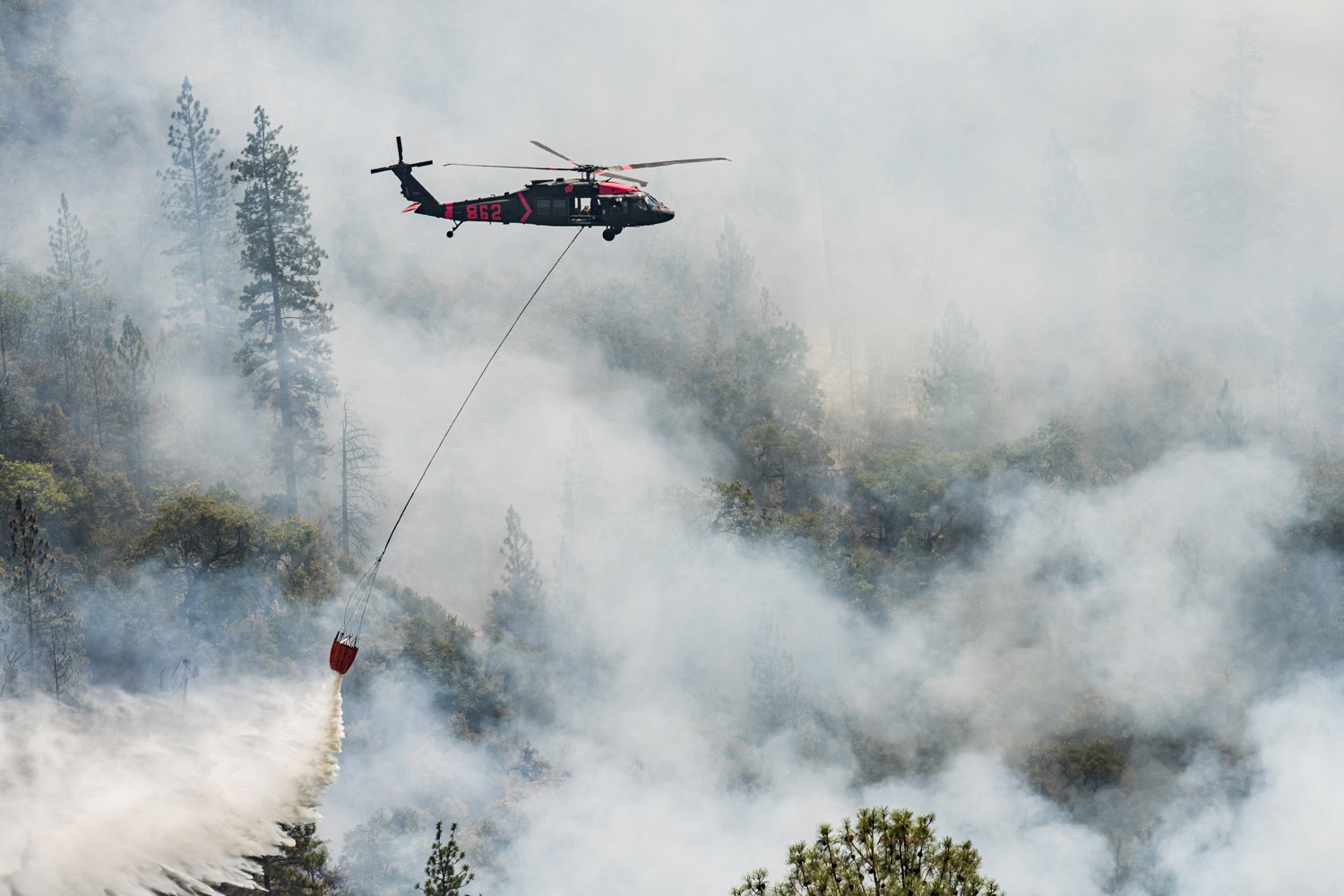 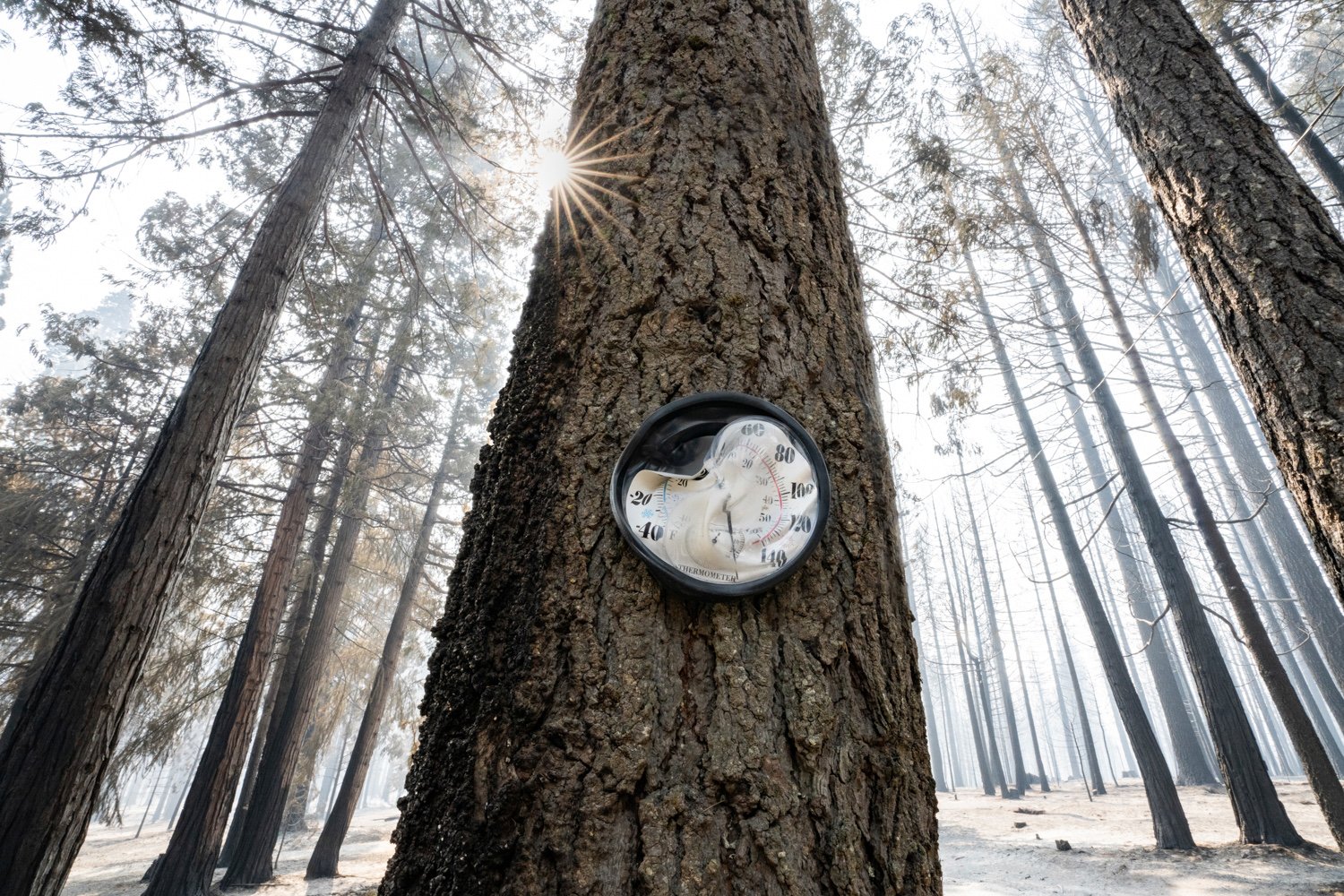 I rode with seven volunteers with animal rescue teams for three days, responding to calls from animal owners desperately trying to get their livestock out of the active fire zone and into shelters. The volunteers represented four different California counties and two different local volunteer agencies. One animal control volunteer from El Dorado county, where the fire originated, was working his 7th straight day in a row routinely with less than 2 hours of sleep a night. 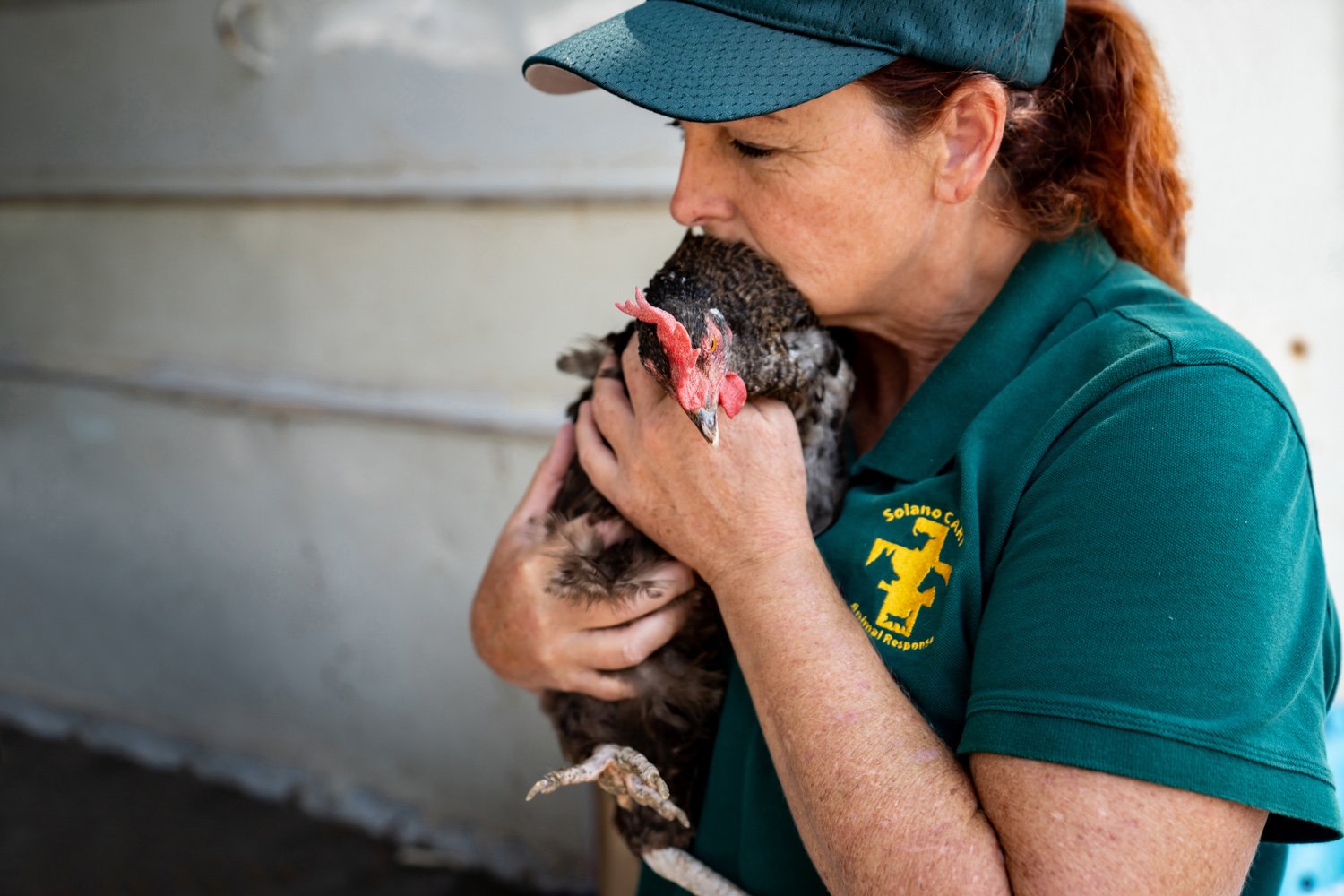 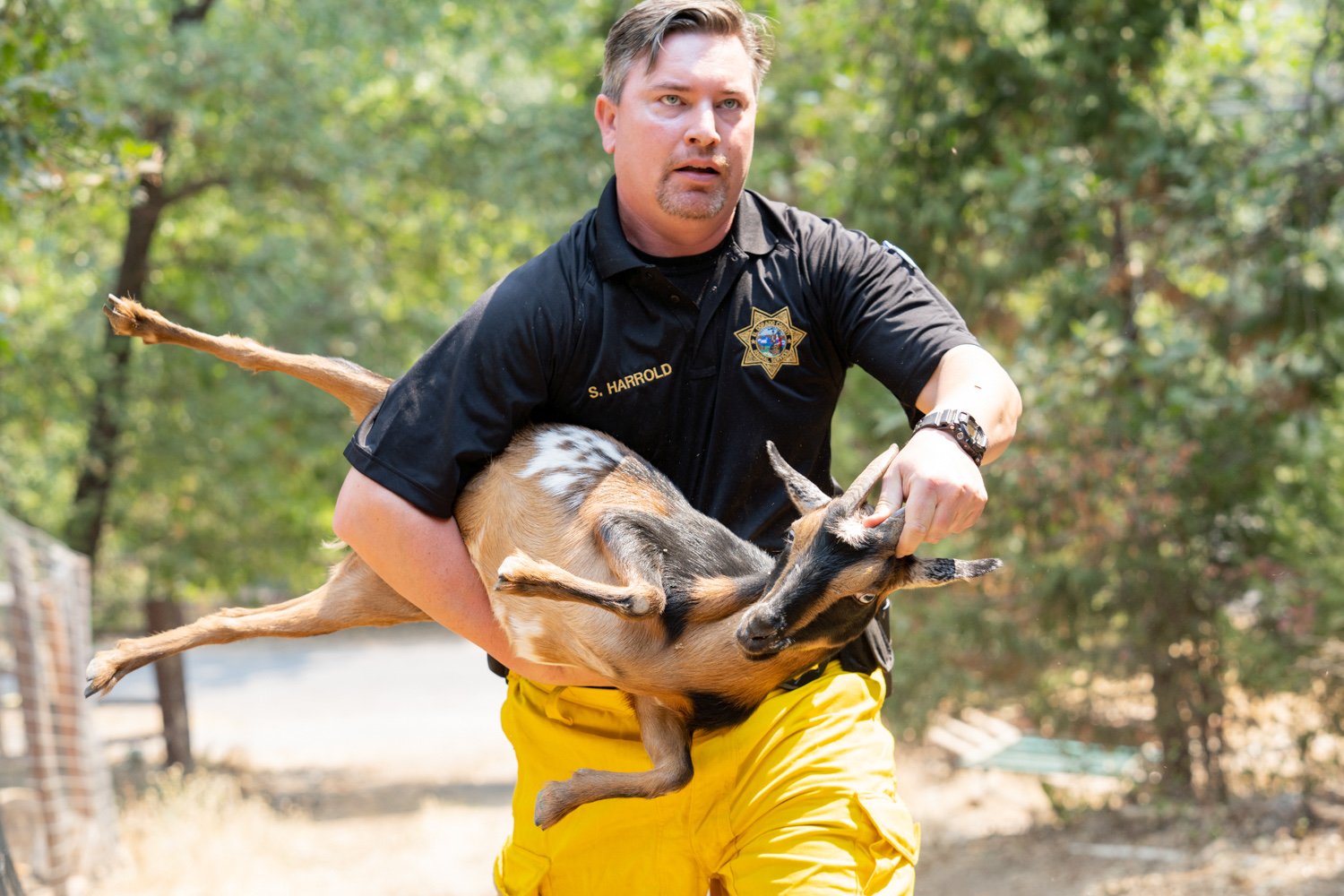 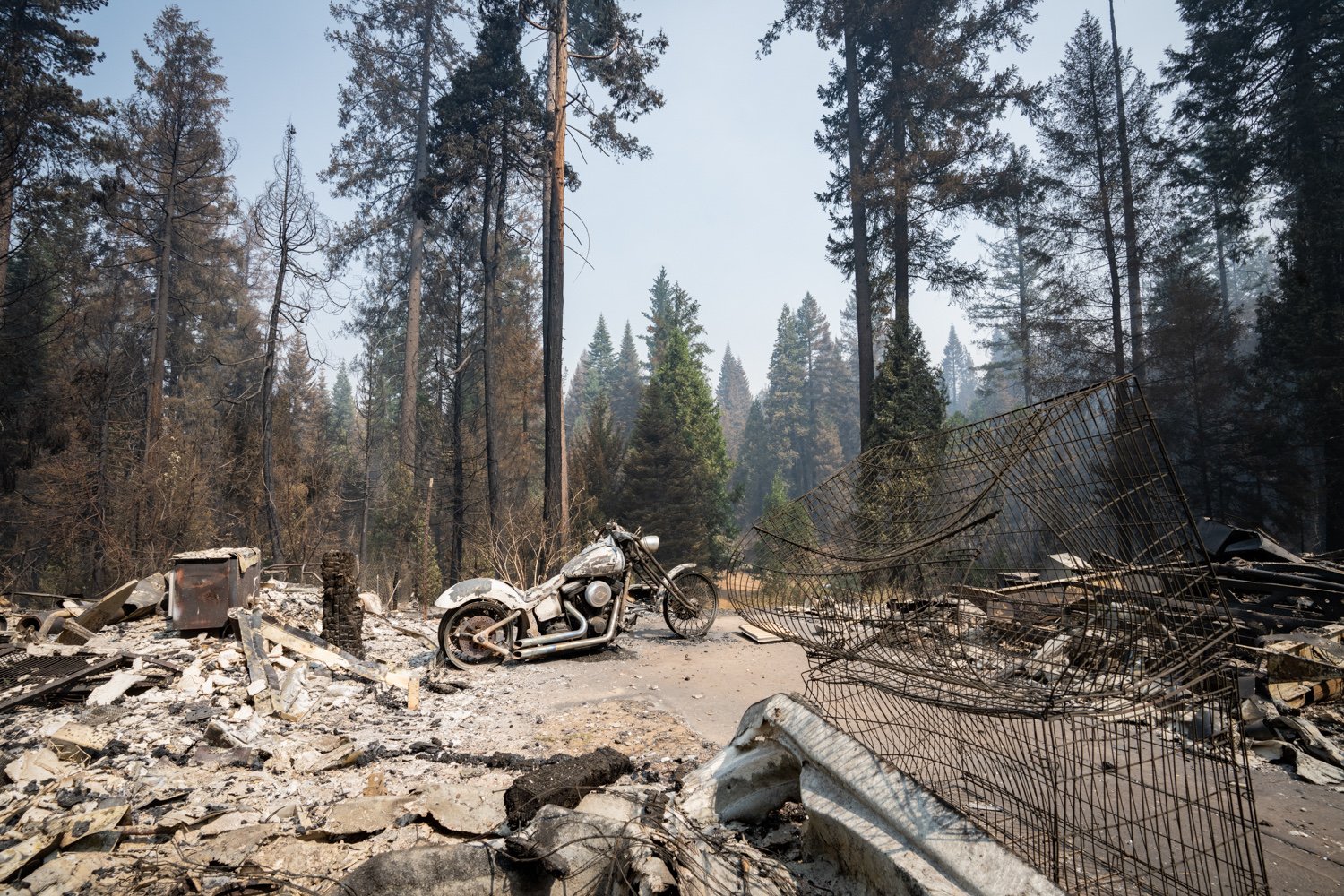 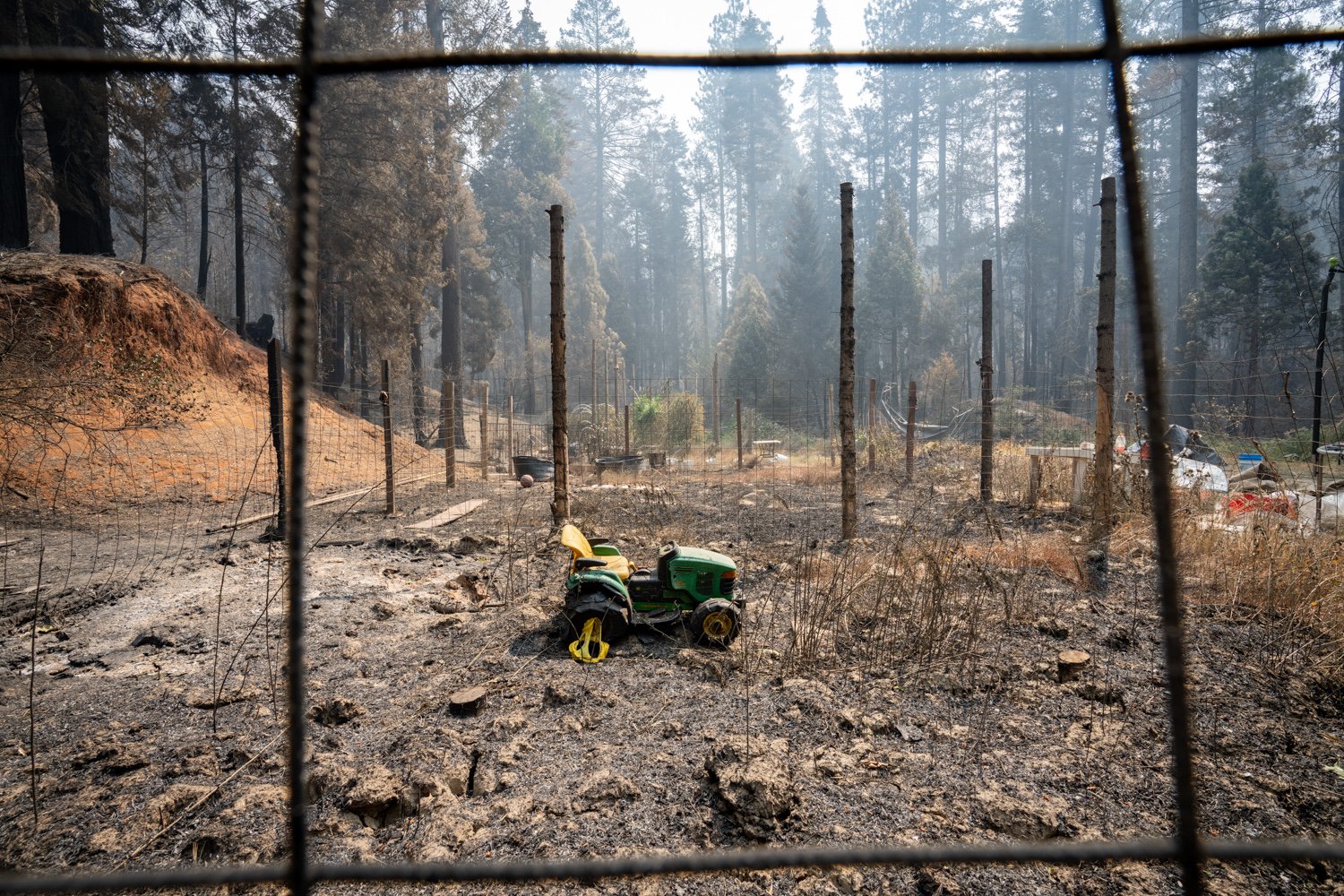 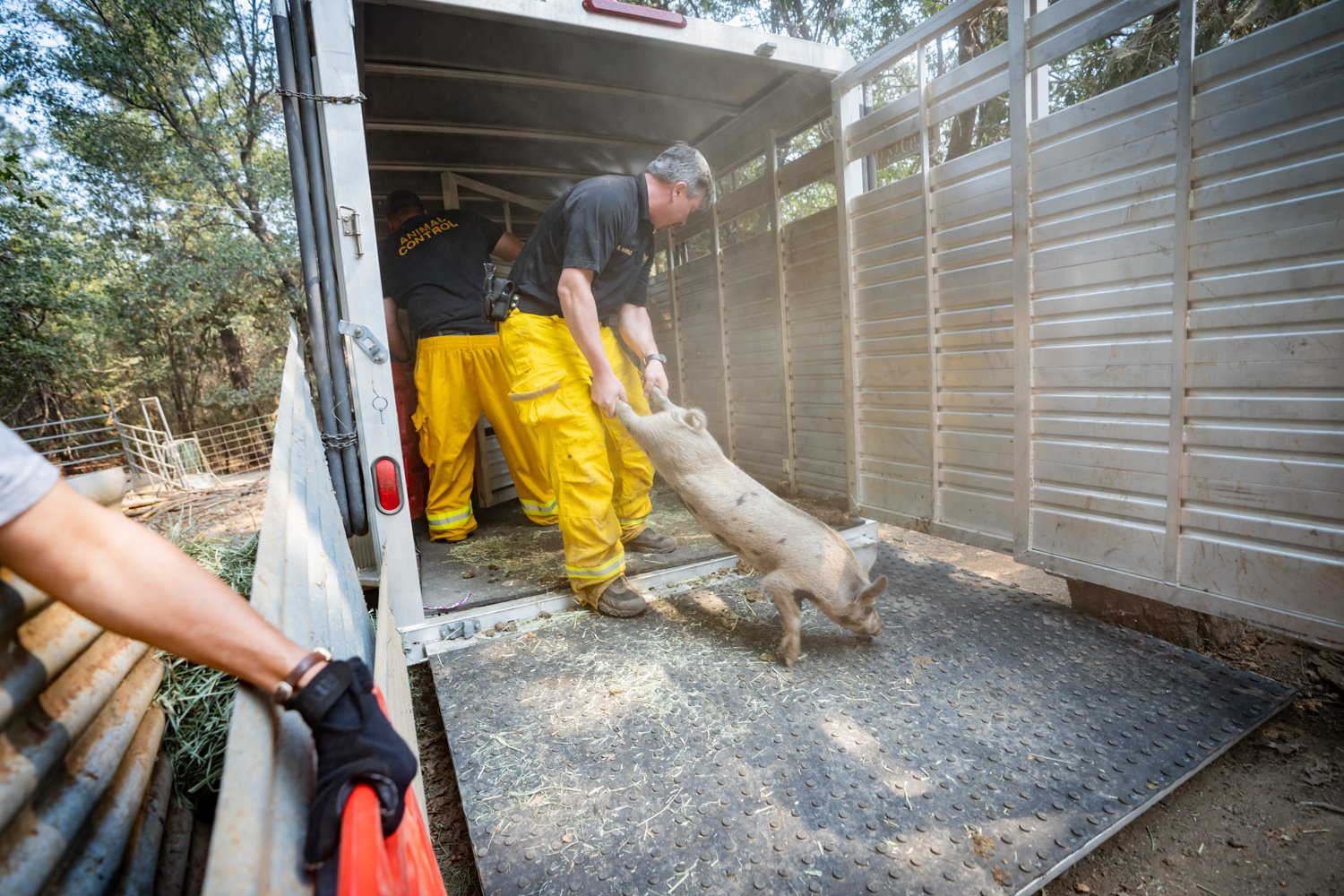 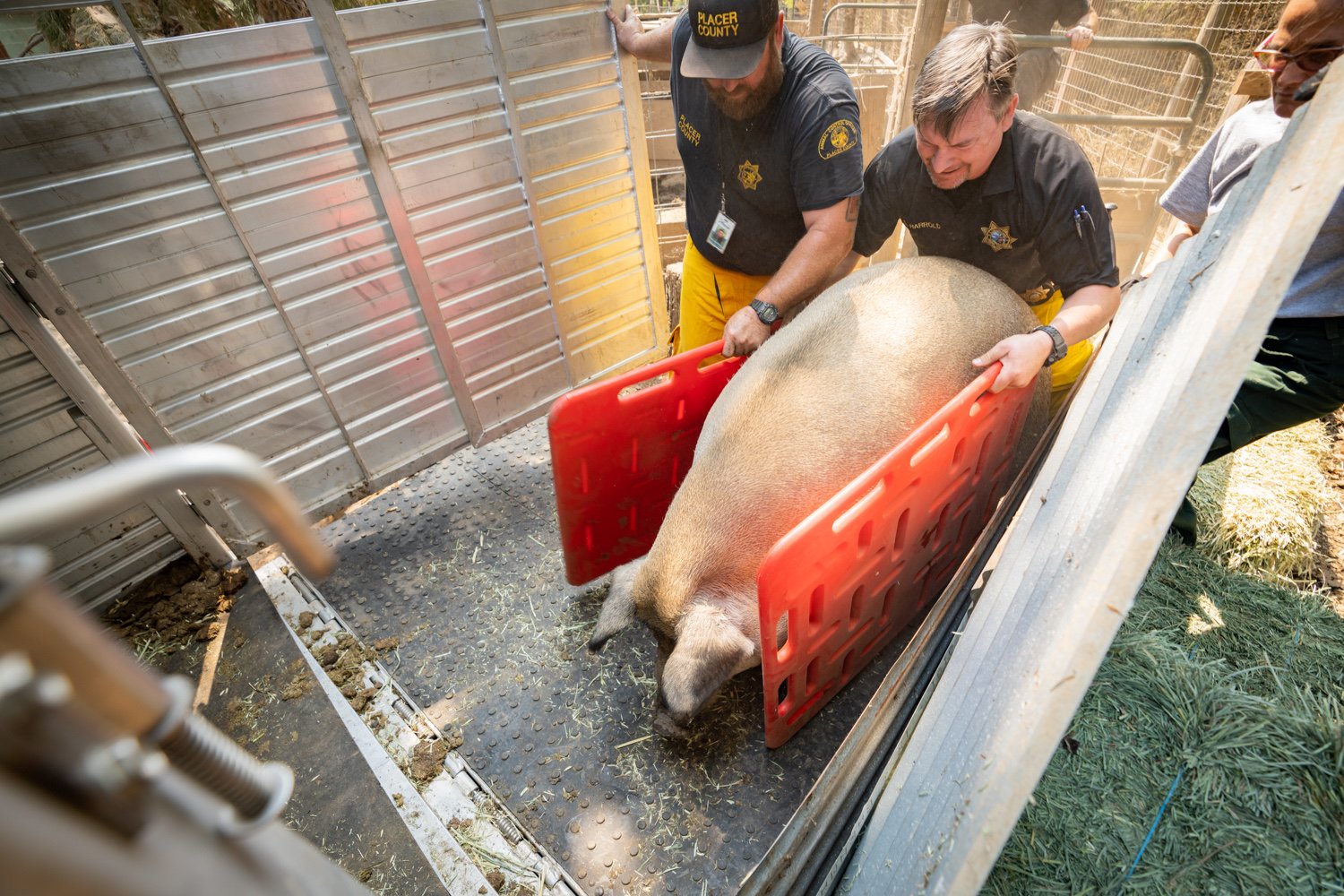 Often the farm animals are not trained, nor are there evacuation routes set up on the owners’ property to get them safely into stock trailers, creating an almost impossible feat for the volunteers who have to spend hours trying to rescue them. This also adds unnecessary stress to the animals, who are already fire-stressed and scared, all while putting the volunteers’ lives at risk in an active fire zone. 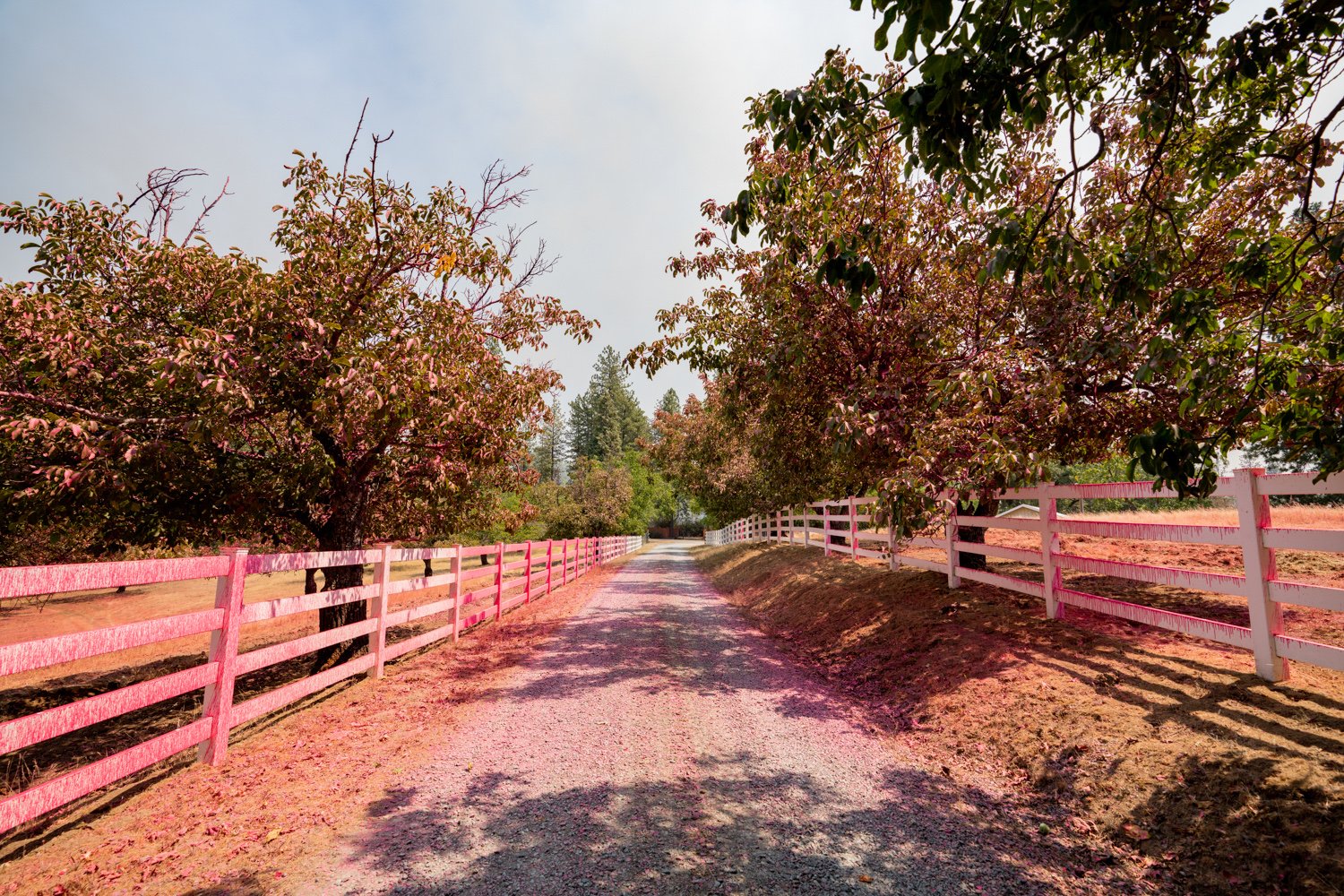 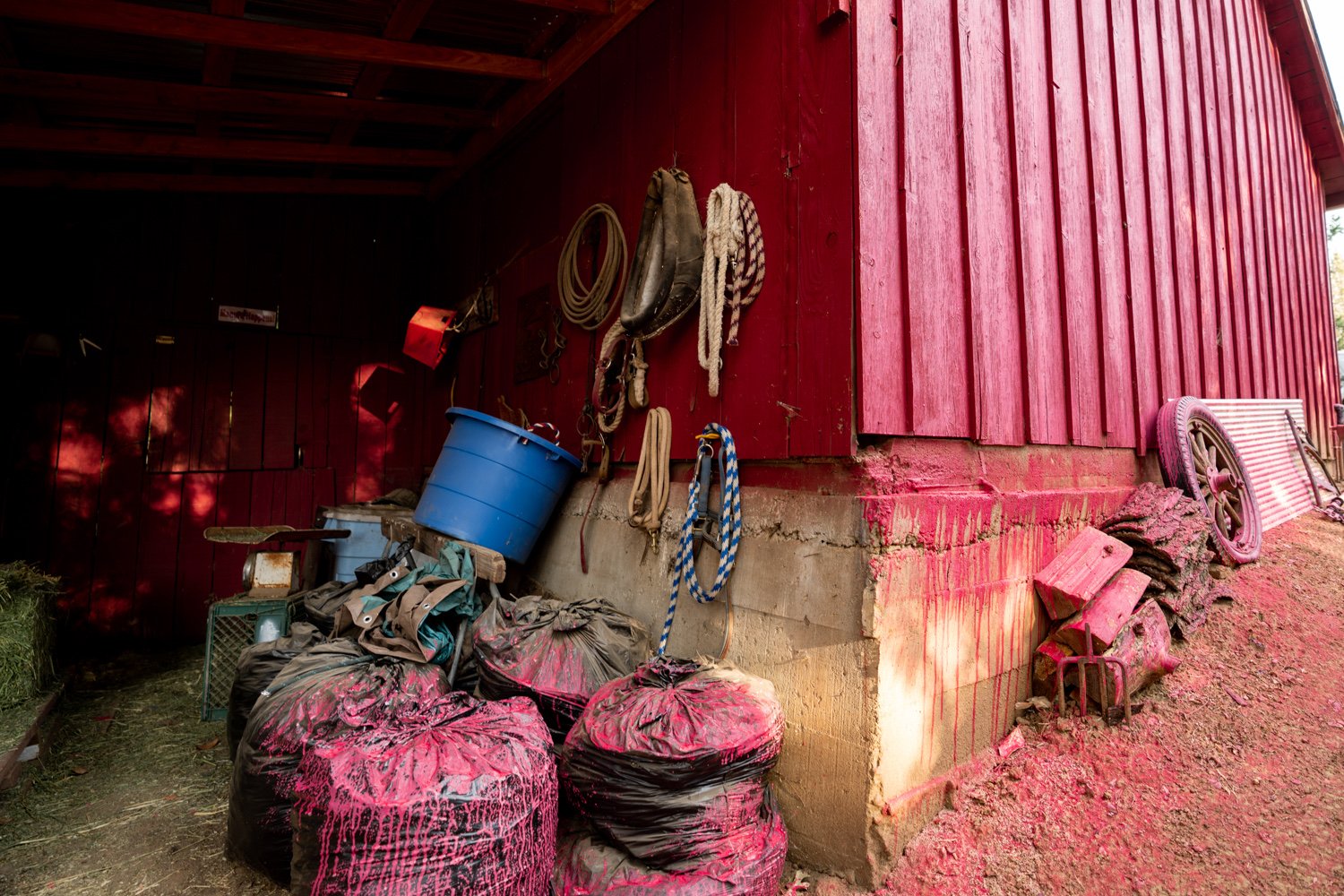 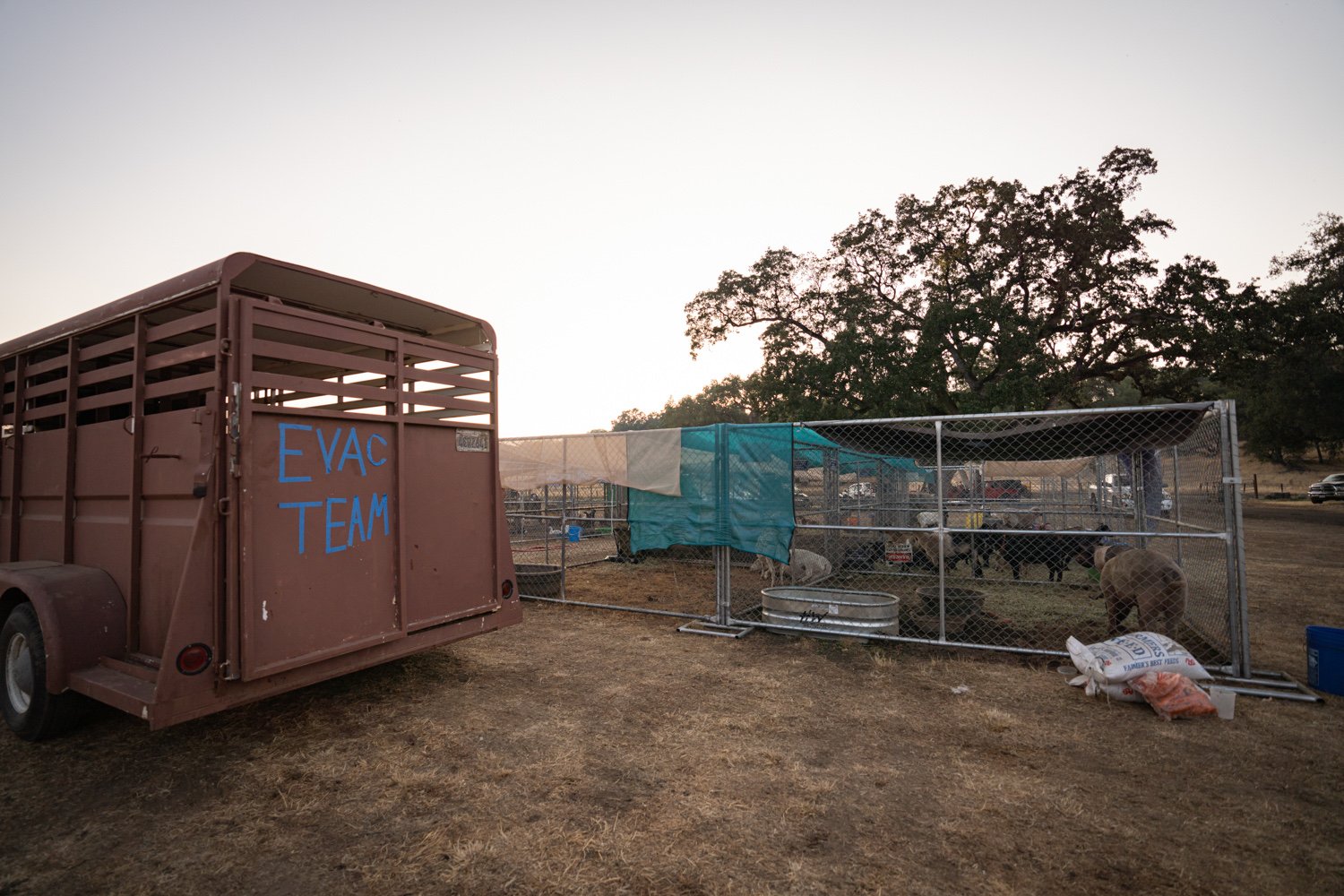 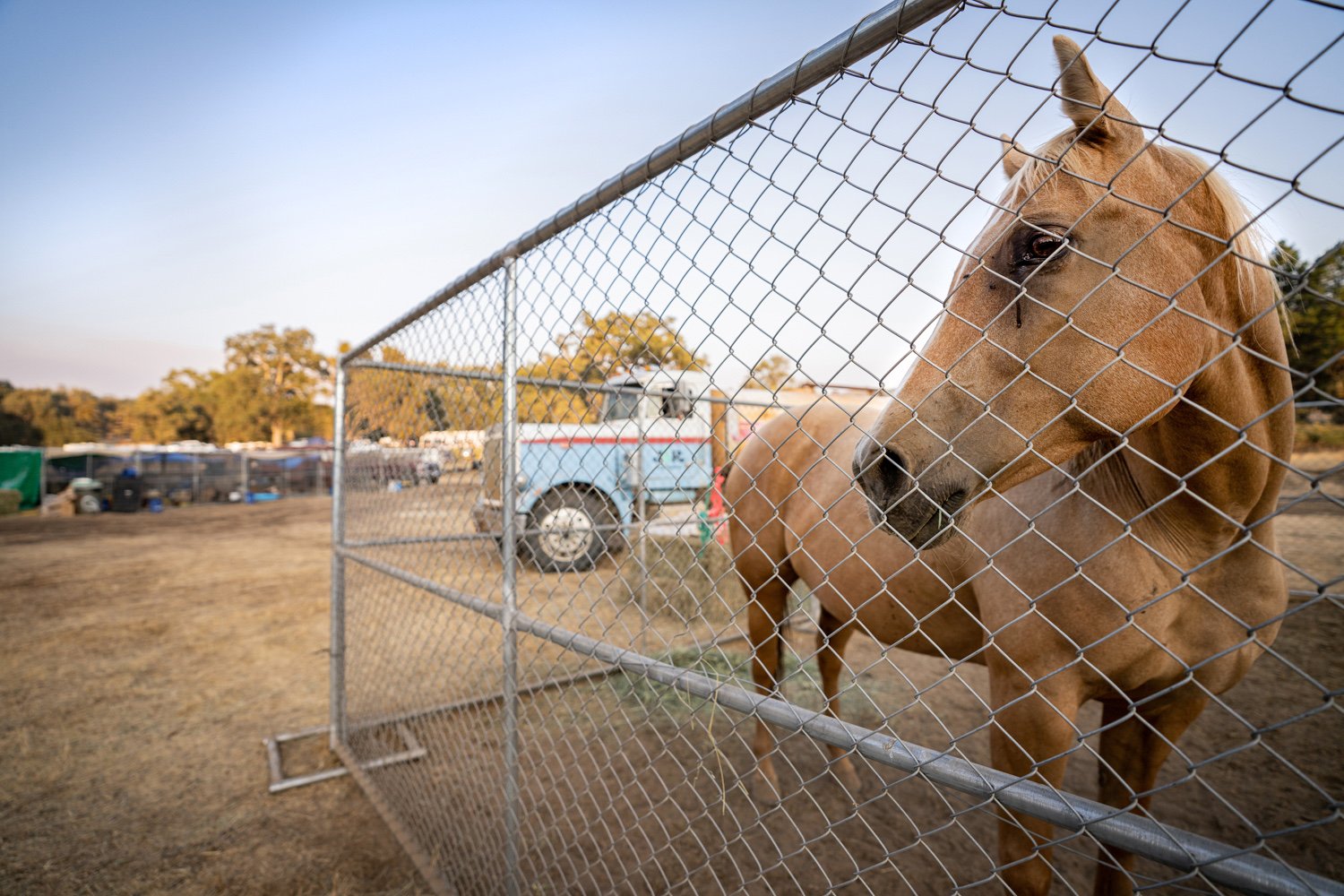 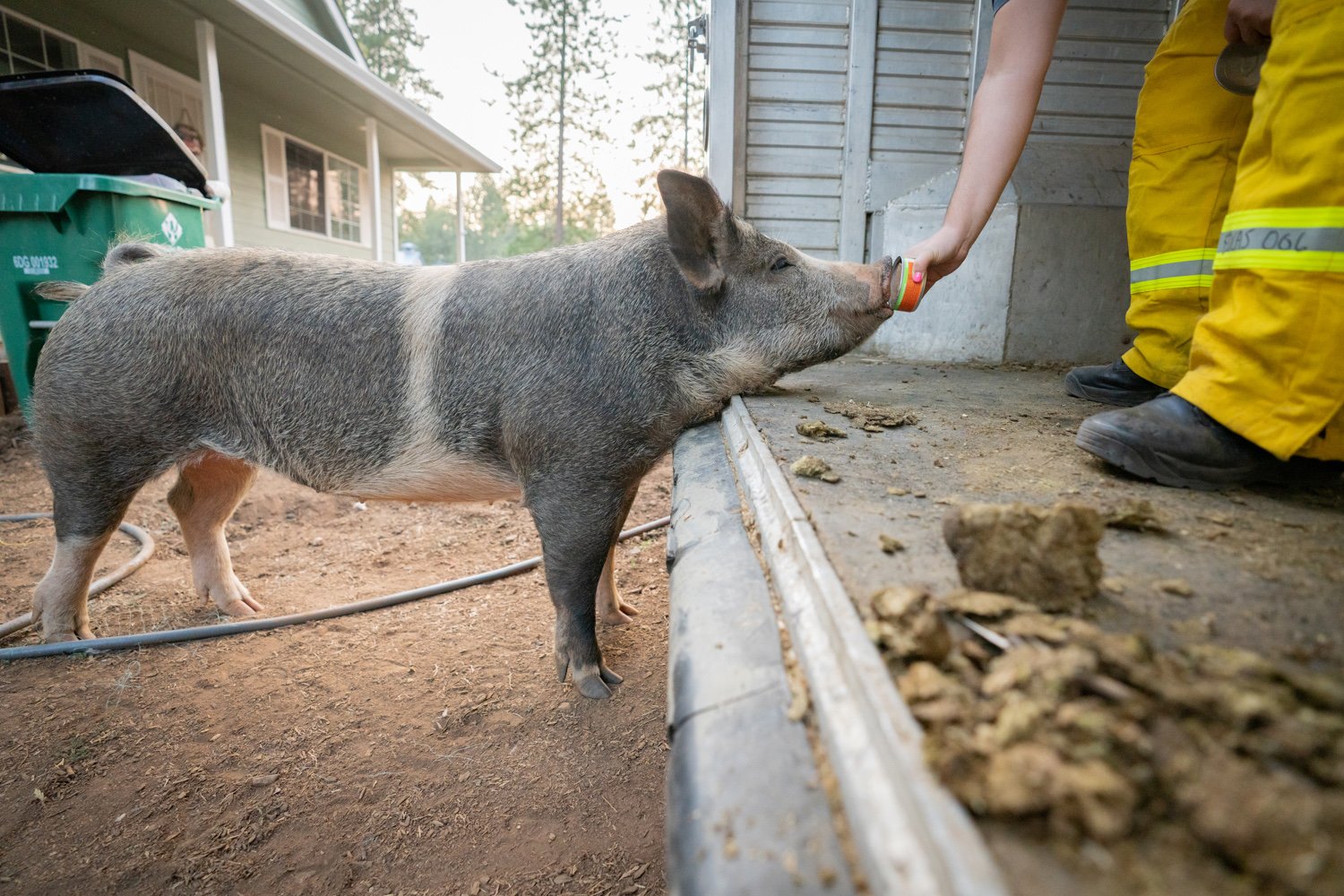 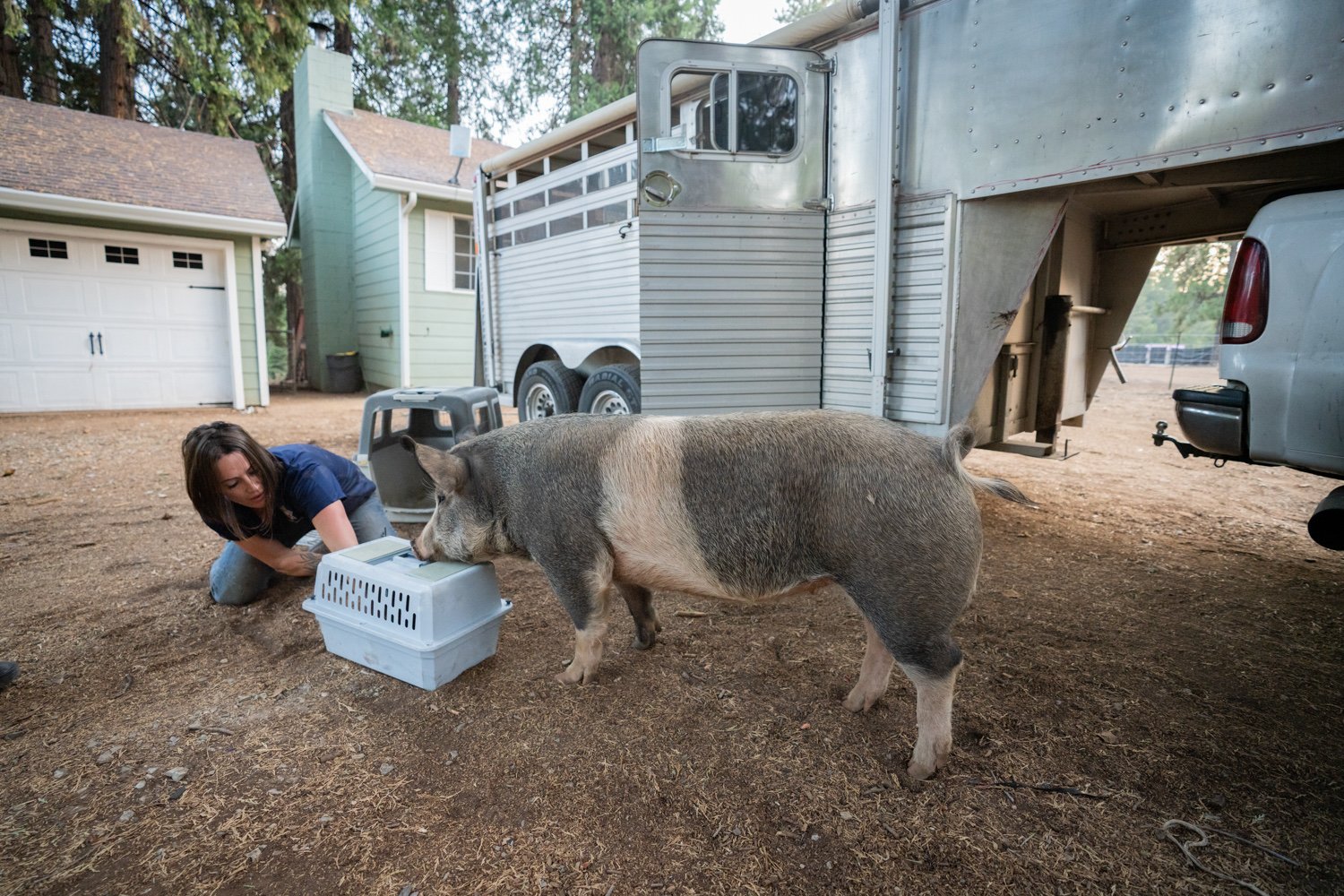 Over 1800 livestock were rescued and placed into shelters displaced from the Caldor fire. These photos represent just a glimpse into the fantastic efforts of Animal Control agencies and rescue teams that come together from all over the US when disasters occur. 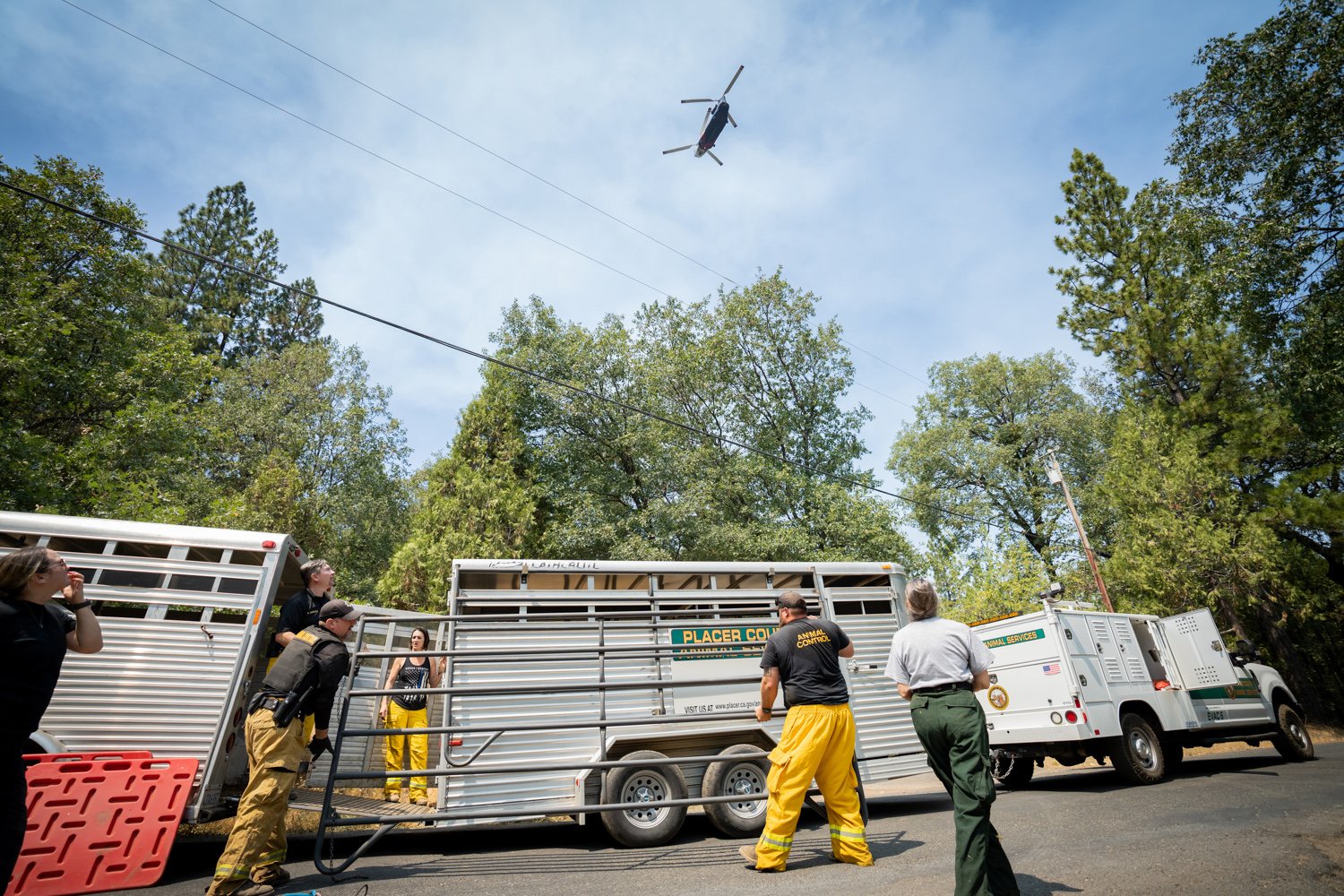 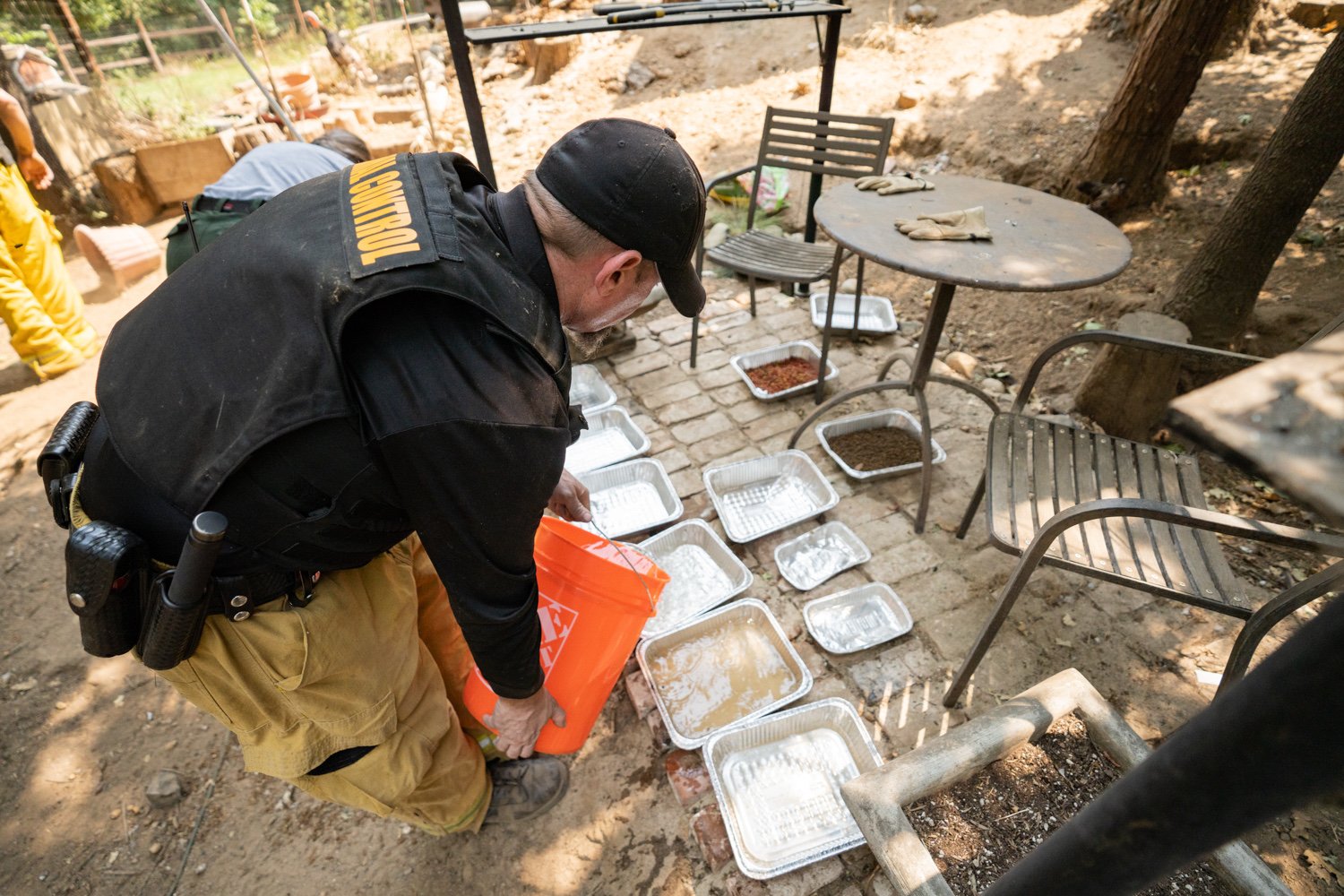 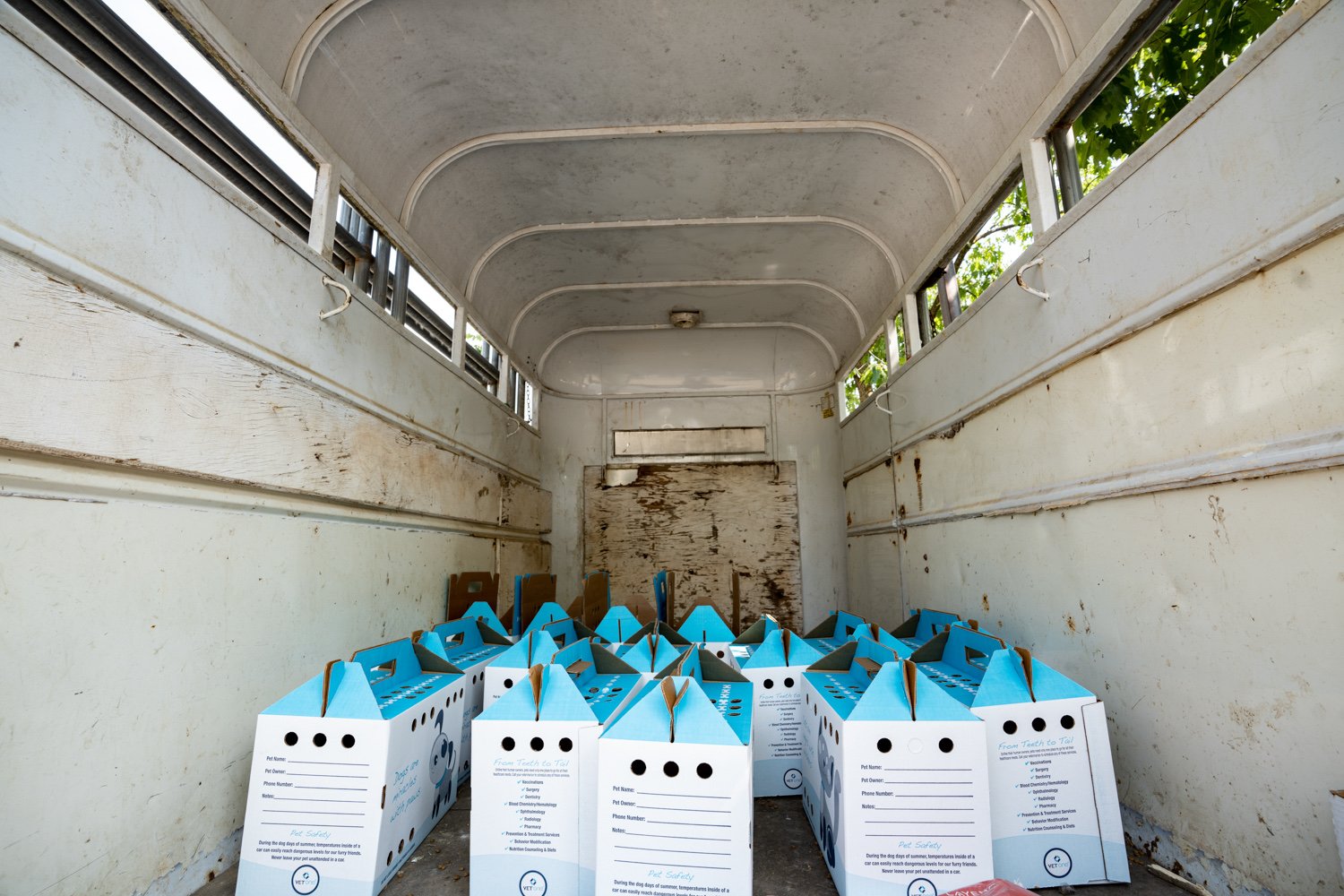 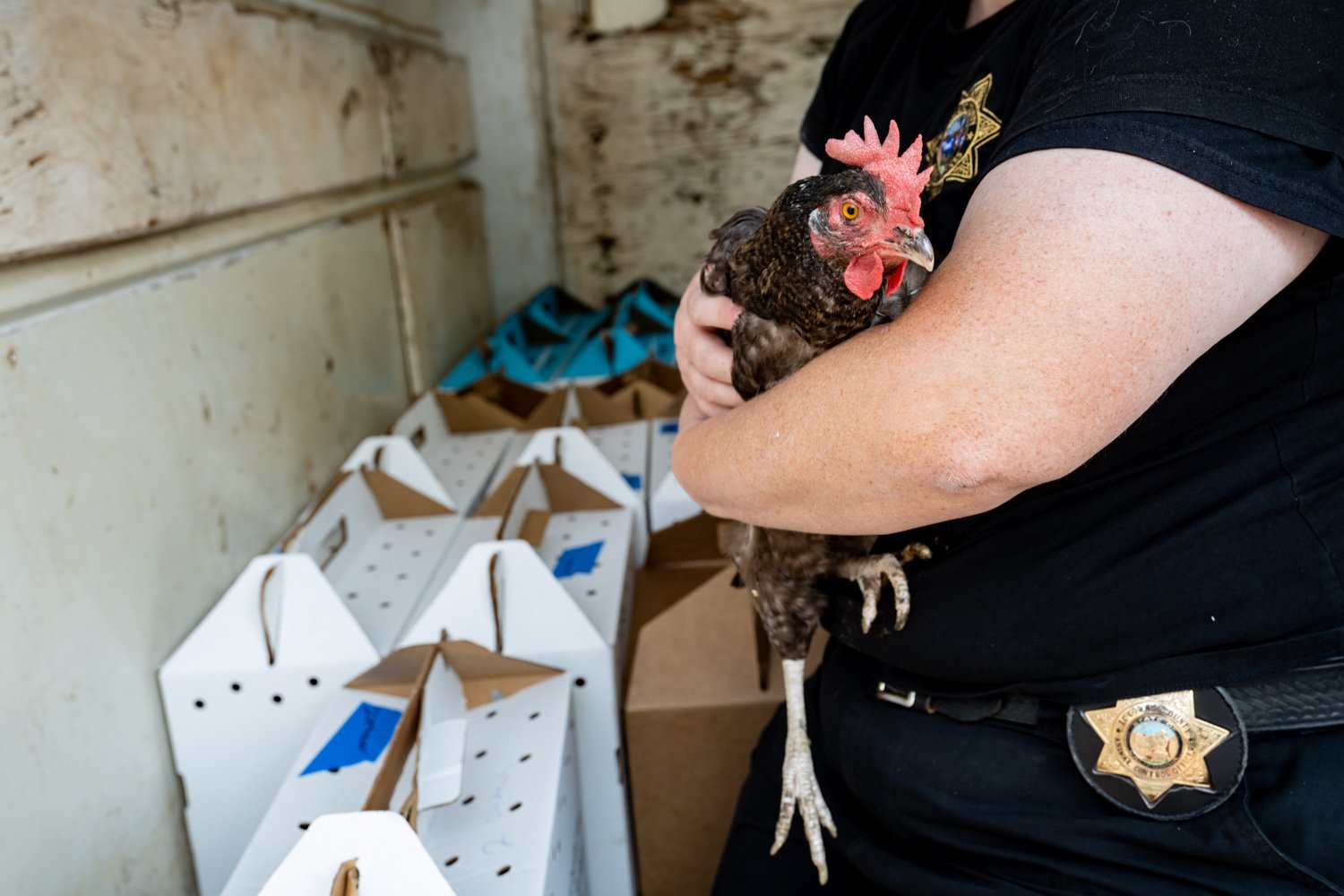